XBOX BATTERIES NOT LINING UP WITH CONTROLLER? 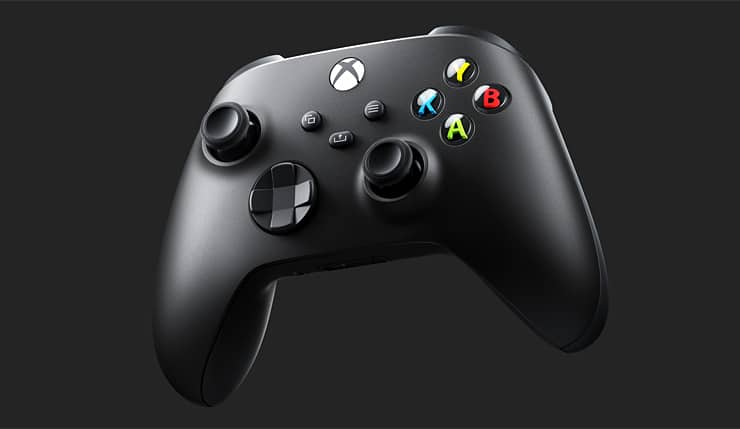 Wondering why the dock or batteries you’ve picked up or been gifted aren’t lining up with your new Xbox Series X|S controller?

This issue is likely because the Xbox charging solution you have pertains to the previous XBOX ONE gen controller.

Whilst it’s true that the previous Xbox One controllers can be used with a Series X|S console, this doesn’t necessarily mean that all our XBOX charging solutions are interchangeable with each other.

We’ve ensured that ALL Xbox One products advertise compatibility with XBOX ONE original, XBOX ONE S and XBOX ONE X.

And then anything for SERIES X|S advertising compatibility with only SERIES X|S. Compatibility is presented across our website and all box packaging of our products to help avoid confusion.

To avoid any further confusion – 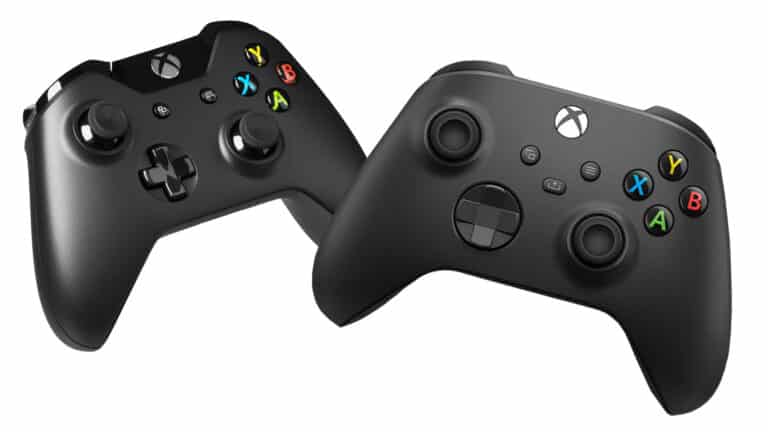 And if your controller looks like the one over to the right, you have a Series X|S controller. In which case, you’ll need a charging solution that states SERIES X|S compatibility, for your controller.